Home > Homeless Cats Around The World In 25 Pictures

Homeless Cats Around The World In 25 Pictures

Around the world, millions of stray animals are wandering the streets and falling sick, getting injured, spreading disease, and struggling to live. Consider these surprising facts:

Stray Animals Around the World

If you find this heartbreaking to hear, know that you're not alone. Thousands of organizations and individuals around the world are doing their part to help reduce pet overpopulation and minimize the emotional and economic impact that stray animals place on society at large.

Indeed, aside from the harsh suffering that these animals endure, stray felines also pose a serious risk to the health of our communities. For instance, strays are not likely to be vaccinated and can easily spread diseases such as rabies and feline leukemia.

So, if you're a pet parent, be sure to have your cat vaccinated and desexed (spayed or neutered). Pet overpopulation is the number one reason why literally millions of cats end up as strays every year, many of whom will be euthanized. You may also want to contact organizations like the Humane Society or DoSomething.org to get involved with the fight against animal homelessness.

Lastly, if you're thinking about welcoming a cat into your home, consider adopting from a shelter. You'll fall in love with a new four-legged family member, and you'll give her the loving and caring home she deserves. Just by reading heart melting adoption stories like the story of a cat Molly will get you hyped to adopt!

If you need some adorable feline inspiration, we encourage you to take a look at these stray cat photos from Flickr. See firsthand what stray and feral felines look from around the world, and visit your community animal shelter with more questions. 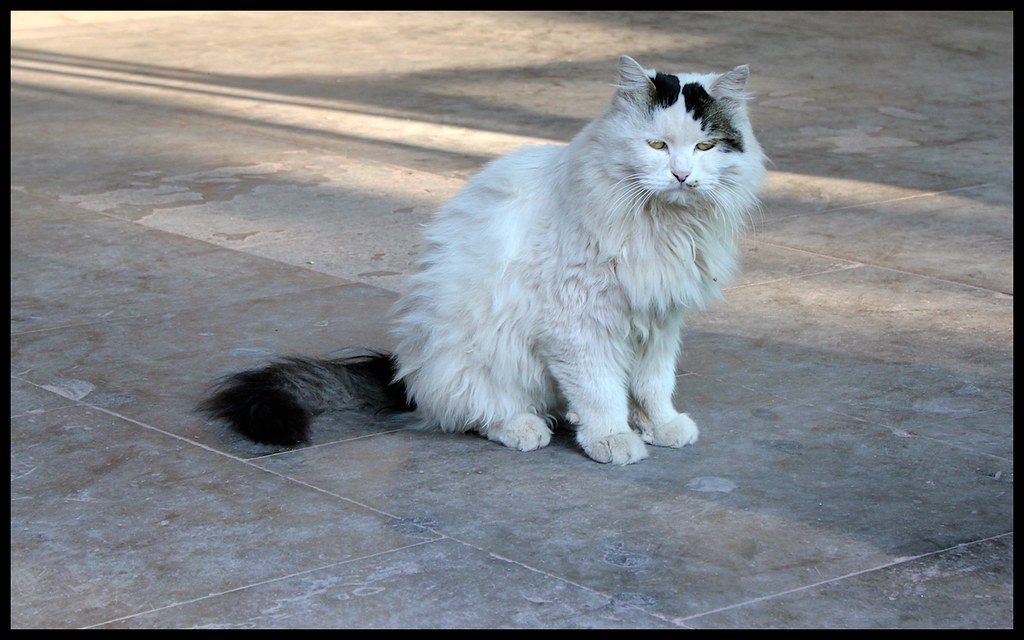